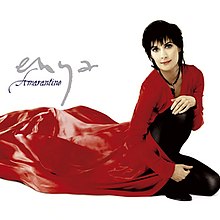 Amarantine is the sixth studio album by Irish singer, songwriter and musician Enya, released on 21 November 2005 by Warner Music. Following the release of her compilation box set Only Time – The Collection (2002), Enya took a short break before she started work on a new album in September 2003, her first since A Day Without Rain (2000). Amarantinewas recorded in Ireland with her longtime recording partners, arranger and producer Nicky Ryan and his wife, lyricist Roma Ryan. It marked Enya’s first album without a song recorded in the Irish language, and her first sung in Japanese and Loxian, a fictional language created by Roma.

Amarantine received mixed reviews from critics, but it was a commercial success, reaching number 8 on the UK Albums Chart and number 6 on the Billboard 200 in the United States, where it sold one million copies in its first month of release. Enya released two singles from the album, “Amarantine” and “It’s in the Rain”. A Christmas Special Edition was released in 2006. To promote the album, Enya did several interviews and televised performances, including the 2006 World Music Awards. In 2007, the album won Enya her fourth Grammy Award for Best New Age Album. According to Nielsen SoundScan, it was the third top selling new age album of the 2000s in the United States

Where are you this moment?
Only in my dreams
You're missing, but you're always
A heartbeat from me
I'm lost now without you
I don't know where you are
I keep watching, I keep hoping
But time keeps us apart

Is there a way I can find you
Is there a sign I should know
Is there a road I could follow
To bring you back home? 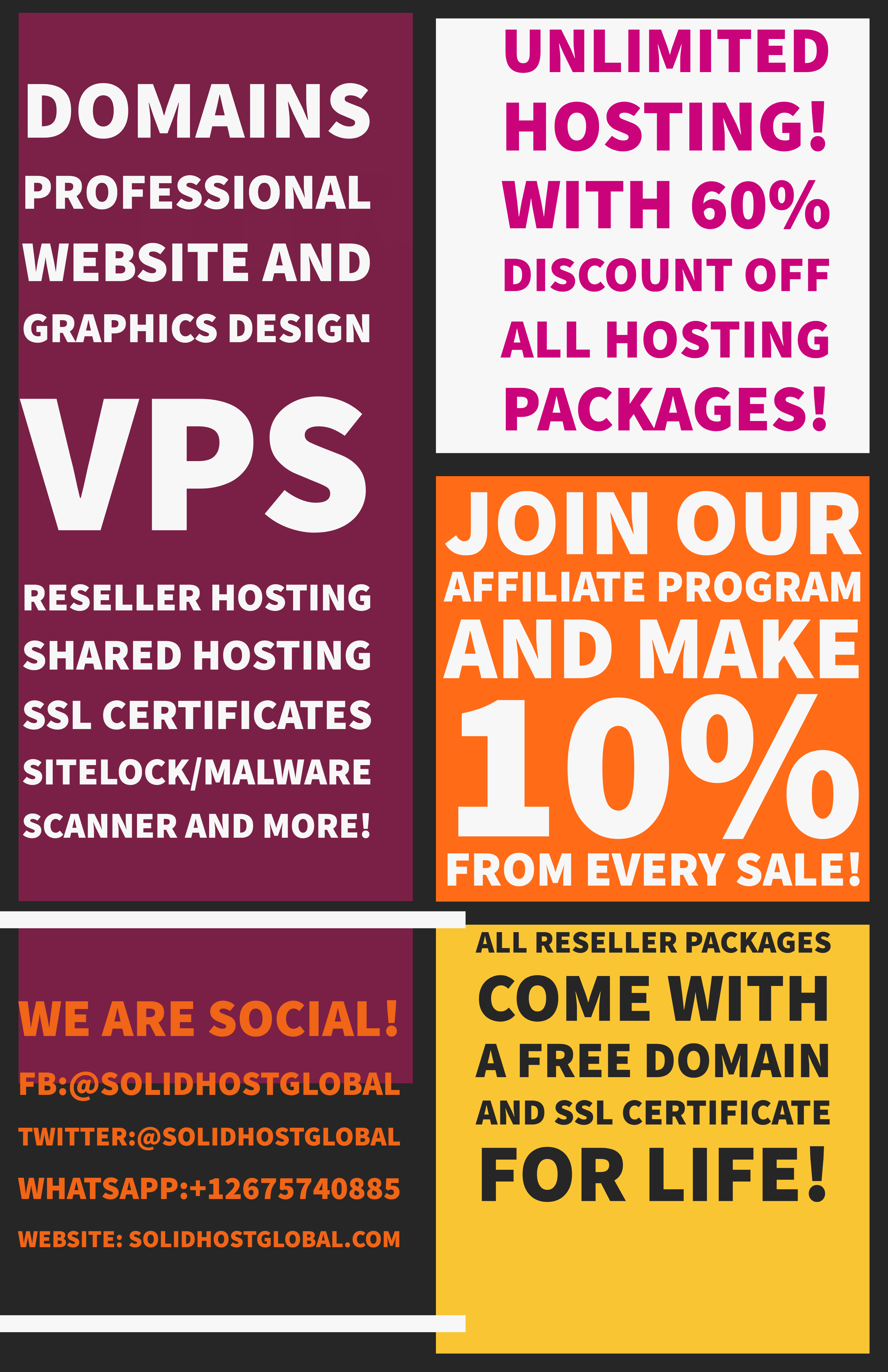